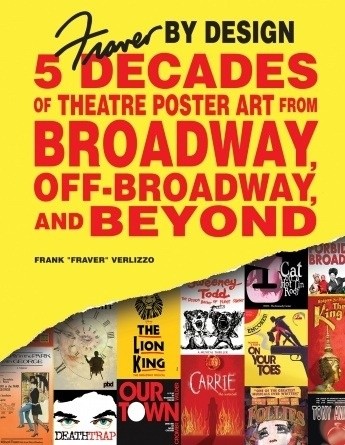 Fraver by Design - Five Decades of Theatre Poster Art from Broadway, Off-Broadway, and Beyond 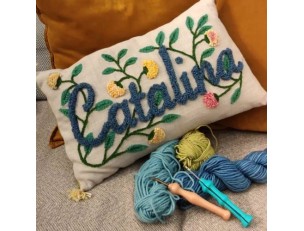 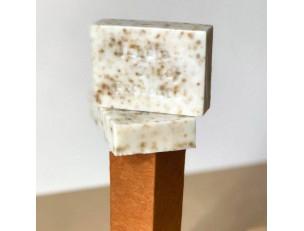