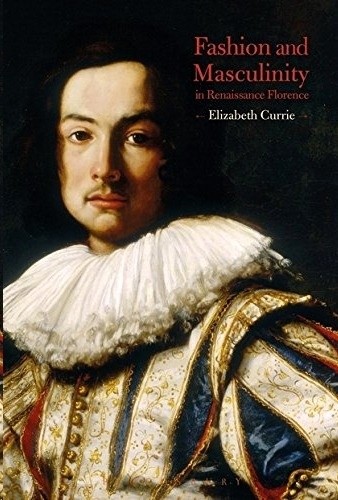 Fashion and Masculinity in Renaissance Florecen