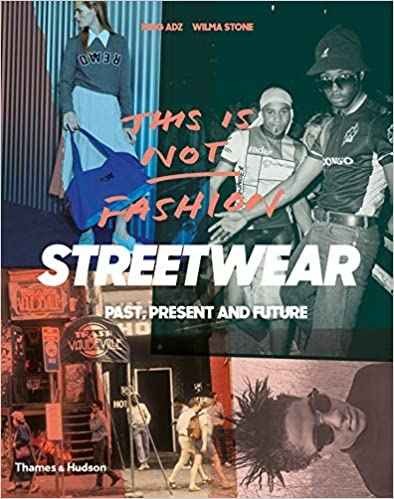 This is not Fashion - Streetwear Past, Present and Future 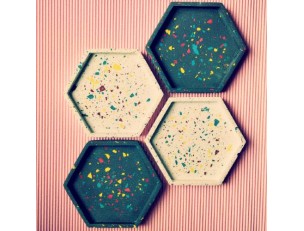