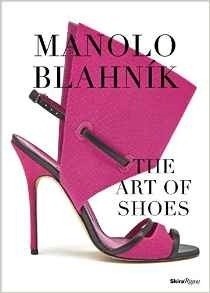 Manolo Blahnik - The art of shoes 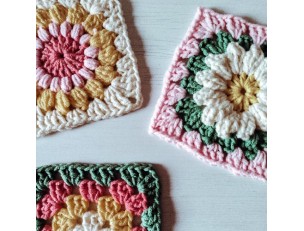 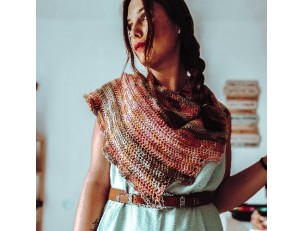