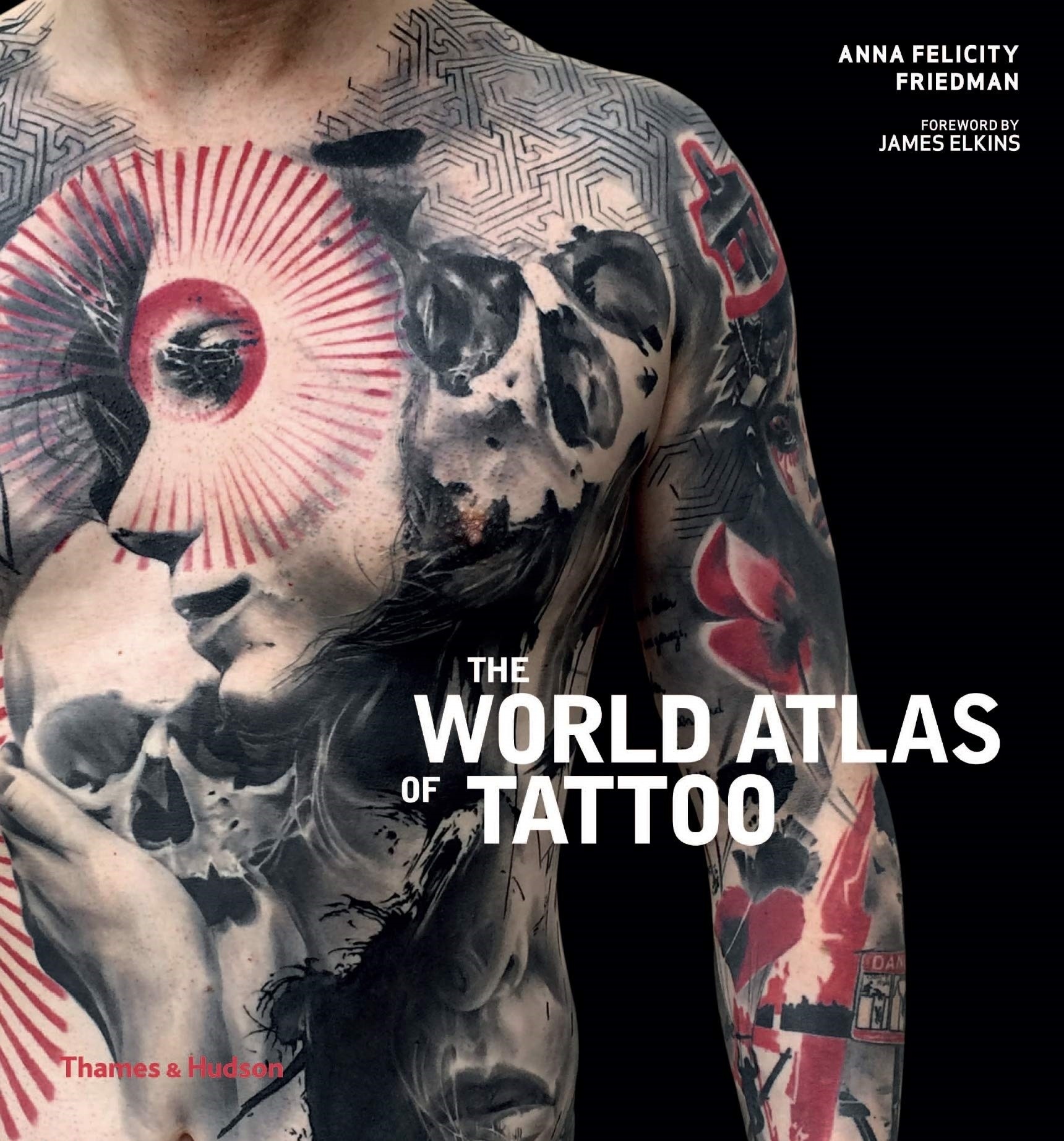 World Atlas of Tattoo, The 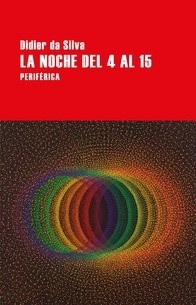 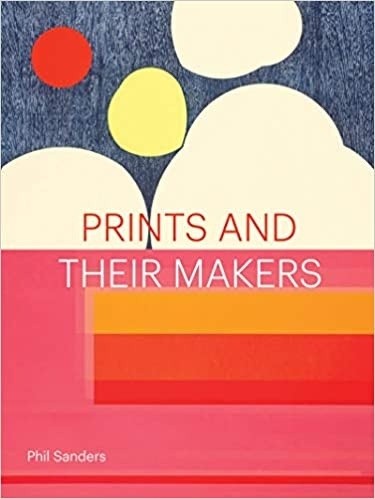 Prints and their makers 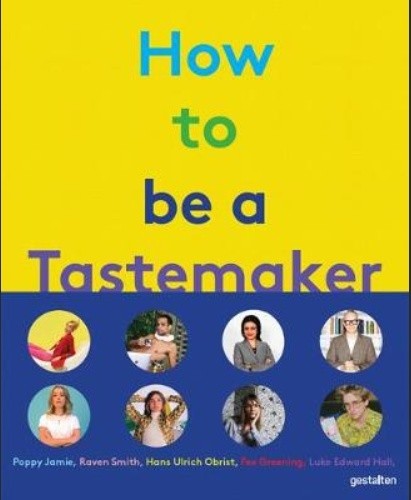 How to be a tastemaker 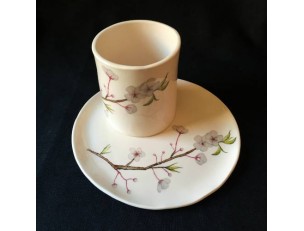 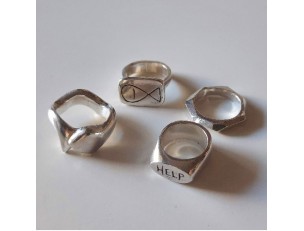