Imagine me - Visualizing my identity 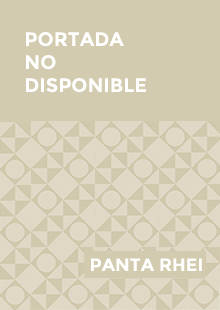